Twitter to Release a Real-time Analytics Solution This Year 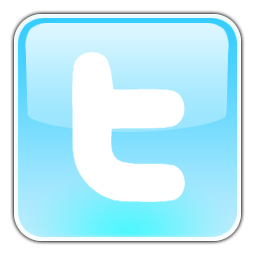 Twitter plans to launch a free analytics dashboard that will help its users – especially businesses – understand how others are interacting with their tweets.
Member of Twitter’s

business development team Ross Hoffman has revealed at the Sports Marketing Summit that Twitter plans to launch the dashboard in the last quarter of 2010. He was speaking in the context of sports, but there’s no reason to believe the tool won’t be available to other users, too.
The team that works on this tool is the one behind Trendly, which Twitter had acquired in June. Trendly was all about highlighting important changes in the traffic that reaches your website, and, according to Hoffman, Twitter’s analytics solution will show you which tweets are spreading and which users are influential in your network.
There are two interesting things about this announcement. First of all, if the product will be free, then Twitter won’t be making any money out of it, and one possible business model for Twitter was charging for this type of tool. Of course, this doesn’t mean that Twitter won’t later release a more advanced version of the dashboard, aimed at businesses, which will not be free.
Secondly, this is bad news for companies that are building their versions of Twitter analytics tools – some that come to mind are Klout, Omniture and Twitalyzer. It is possible to compete with Twitter at their own turf – just check out third-party apps such as TweetDeck

— but these companies will now have to try twice as hard to reach customers.